About 10 years ago, Gloss.com asked ‘Would you wear a non-traditional engagement ring?’ and included this picture of a totally fab ring designed by Monique Péan and available at Barney’s for $6,750. The consensus from those we spoke to about it, and those that commented on the article, was an overwhelming YES!

It wasn’t necessarily because they liked this particular Pink Tourmaline ring (although we did). Instead, it was the revelation that if this could be considered an engagement ring then we all have the freedom to choose something that we love because of color, shape or anything else—and totally think outside the box for our own engagement rings.

It was also our first introduction to the creative genius of Monique Péan whom we have been following ever since.

If sustainability, originality, creativity and fair trade initiatives are important to you than Ms. Péan is the fine jewelry designer for you.

Based out of New York City, Ms. Péan is an incredible talent whose creativity and design aesthetic is propelled by her sense of social responsibility. Winner of numerous awards, she has been named by Vogue Magazine as the leader in a new generation of jewelers, “Sourcing ethically mined gold and gems in far-flung locales, while donating a portion of her proceeds to charity.”

The materials used in Monique Péan fine jewelry range from recycled golds and platinum, to meteorites,  diamonds, gemstones and other minerals. Most interesting of all is the ground breaking use of fossilized materials including Woolly Mammoth tooth root and fossilized dinosaur bone.  Don’t pre-judge, the pieces are amazing and we would be proud to own any one of them.

If you’re someone who marches to the beat of their own drum, or believes in the importance of keeping our planet in the best shape possible, or you just have and incredible sense of style, then you need to explore the fascinating world of Monique Péan Fine Jewelry. 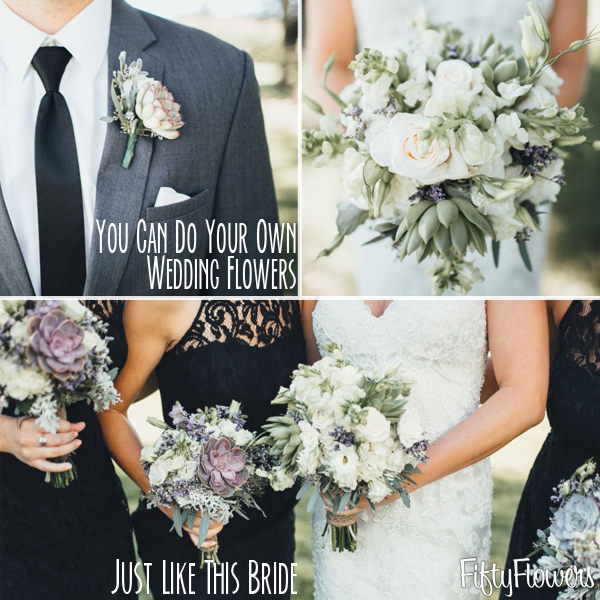