Engagement ring tradition dates back to the Middle Ages.  Since then we’ve seen it evolve from diamond rings to gemstone rings, and everything in between. Today there are a ton of options for couples to enjoy and we’re here to break them down for you. 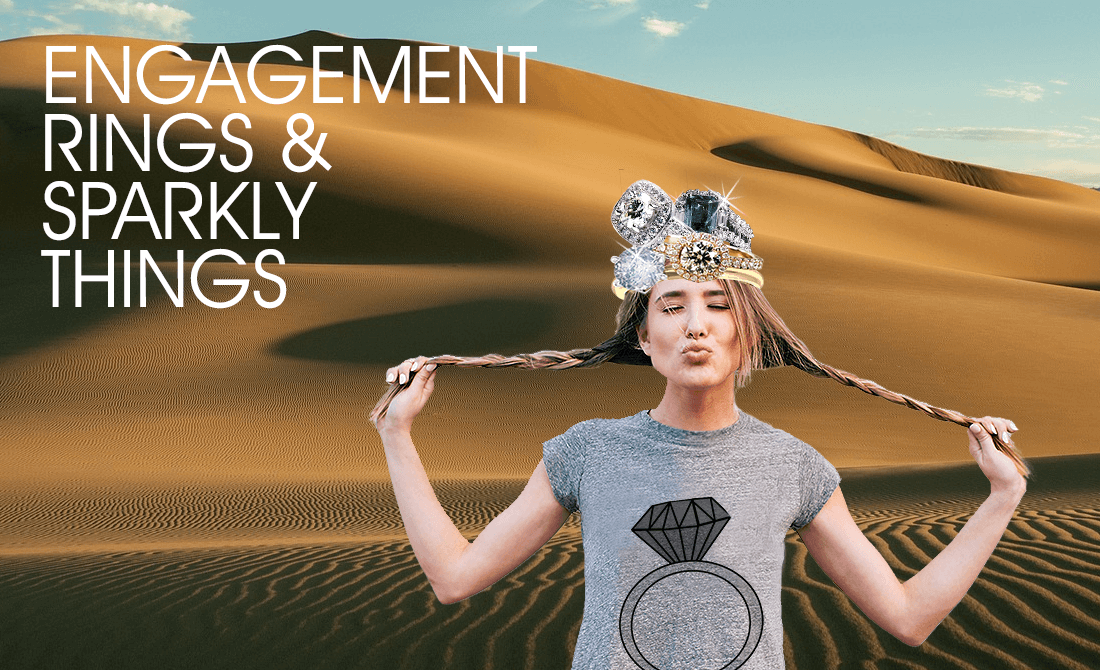 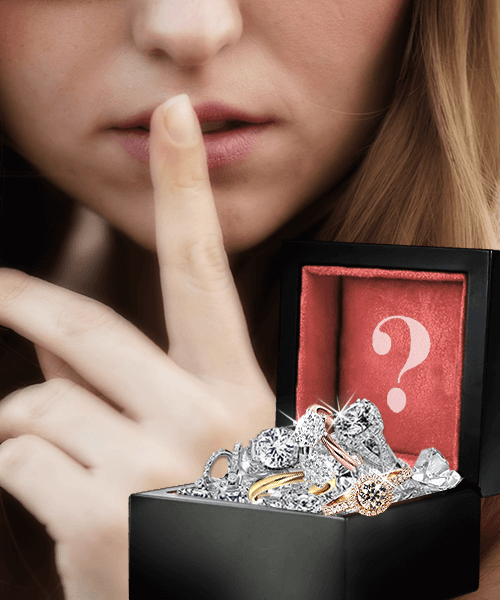 This engagement ring quiz will help you figure out her sense of style and match it to the perfect engagement ring and proposal.  Although not scientific, you may just learn a thing or two to help you sift through all the options. 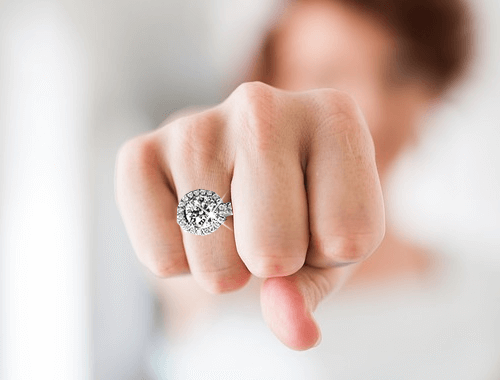 Insuring an engagement ring is important to protect your financial investment and the emotional one that comes along with such a special purchase. 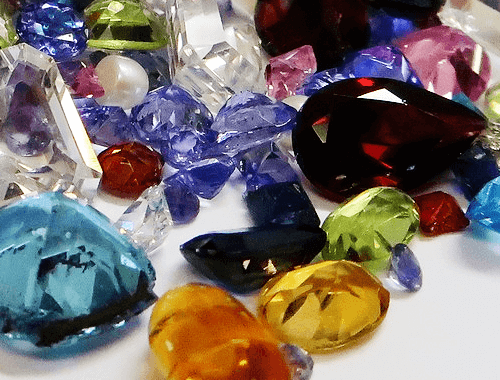 Unique gemstone engagement rings … because color is a state of mind. Mix them with diamonds or set them on their own, either way they’re beautiful rings that’ll be cherished for generations to come. 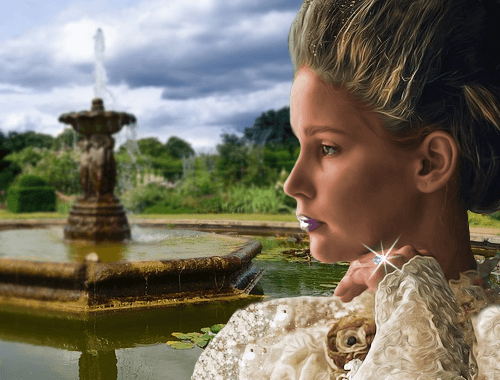 Vintage engagement ring styles are about looking to the past for our futures. From Victorian to Edwardian and Art Deco styles, we cover it all and give you the important take-aways. 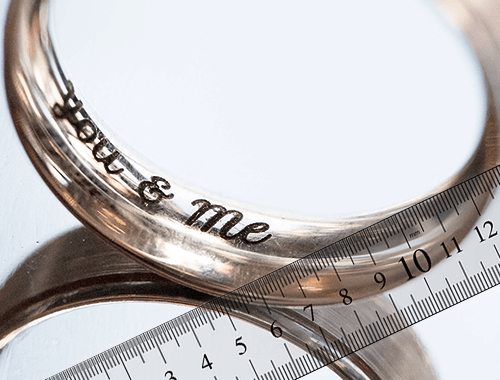 Our engagement ring size chart has a conversion table for different countries and a printable ring size guide. 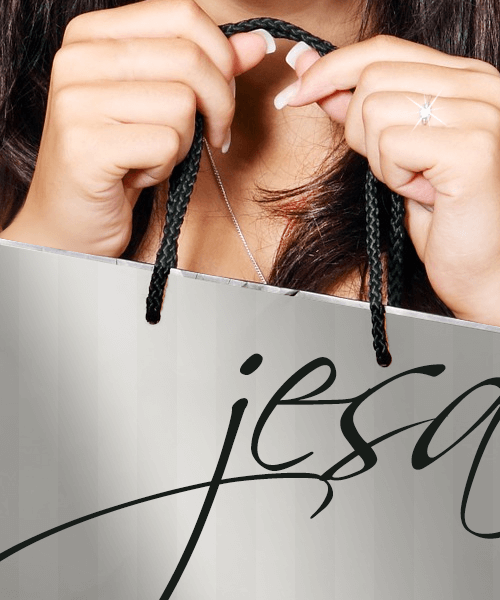 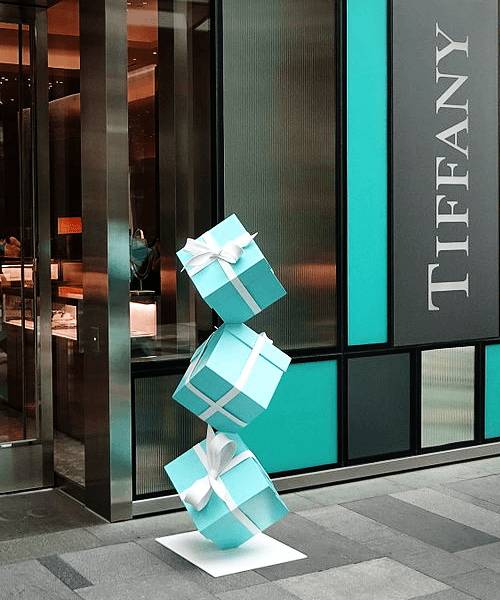 When we think of jewelry designers of engagement rings range we think of brands, stores, and individual designer names. We cut through all the layers with a quick run down on the top brands and what they’re best known for.

Engagement ring tradition is relatively new in comparison to the custom of exchanging of wedding rings. The tradition of the wedding ring goes back to ancient Egypt. They viewed the circle of a ring as a symbol of eternity. And, the practice of exchanging rings as a promise of eternal love in marriage.

A love struck Austrian named the Archduke Maximilian of Habsburg commissioned a diamond ring as an engagement present for his betrothed, Mary of Burgundy. She is thought to be the first girl ever to receive a diamond ring to celebrate an engagement.

Although engagement ring tradition is thought to stem from this love affair, it would take a few centuries for it to take hold.

In the United States, the common practice of offering an engagement ring didn’t surface until the 1840s. And, the custom at that time was that they were given to both men and women.2

It wasn’t until the 20th century that the tradition of a man buying an expensive diamond ring for his fiancée in order to legitimize a marriage proposal became widespread.

Two factors are thought to have played an important role here—one piggy-backing on the other.

The first were marital law reforms from the 1930s and 40s in the U.S. that no longer allowed for any legal recourse in the case of a broken engagement. Since there were no longer any perceived repercussions for breaking an engagement, an expensive diamond engagement ring was seen to fill that void. It became a measure of one’s level of commitment.3 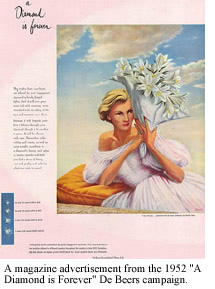 A second factor in solidifying the tradition of the diamond engagement ring as an essential part of a wedding engagement was a groundbreaking DeBeers marketing campaign in 1947.

It proclaimed that “A Diamond is Forever” and positioned diamonds as a symbol of love and commitment. In fact, it was voted as the best slogan of the 20th century by Advertising Age.

In another marketing effort, DeBeers suggested that two to three months salary was a good measure for how much to spend.

They sure were clever marketers!

Diamond sales soared. From that point on, diamond engagement rings became as much a part of engagement ring tradition as getting down on one knee was to marriage proposals. Since then, as consumers we’ve learned a lot about diamonds and how to know what we’re buying.

On Which Finger is an Engagement Ring Worn on & Why?

The custom of wearing an engagement ring on the fourth finger of the left hand comes from a belief that various cultures have subscribed to over the years. It’s based on the Latin term Vena Amoris which literally means the vein of love and was believed to run from the ring finger directly to the heart. True or not, it’s sweet and romantic!

Although they have a rich history and are steeped in tradition, there are so many more things to think about today when buying an engagement ring that never crossed the minds of the ancient Egyptians, good old Maximilian, or even our grandparents.

Always remember that love is not measured by how much you spend. It doesn’t matter if you spent a king’s ransom or bought an engagement ring from a gumball machine, if the commitment and love are real the ring is precious regardless of how much it cost.