It can sometimes be awkward when different groups of people of varying ages come together at an engagement party. Party games help alleviate some of that discomfort by breaking the ice for your guests and having them concentrate on an activity. 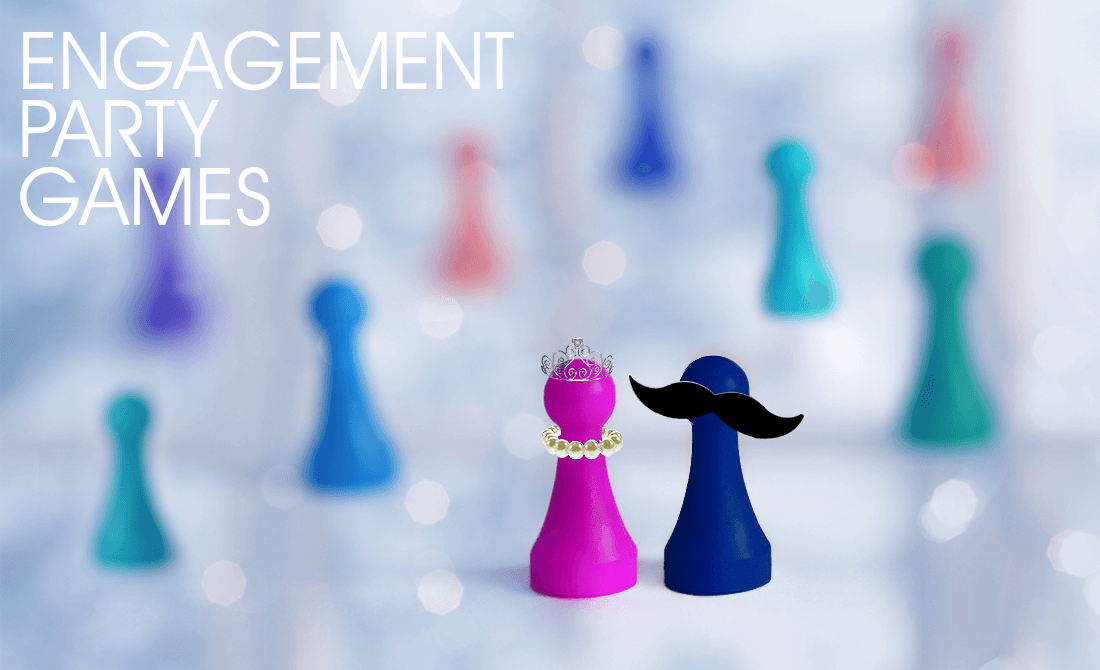 Not everyone needs to participate in these games. We do guarantee however that even those that don’t partake, will have just as much fun as the rest by watching the show! 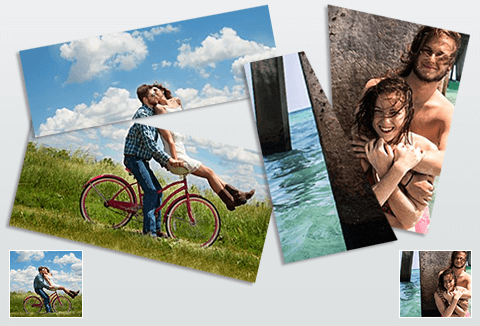 Before the party, find pictures of the soon-to-be bride and groom and even the engagement party guests.

You will need half the number of pictures to guests, so if you’re having 20 people over you’ll need 10 pictures total.

Cut each of the pictures in two. The two pieces don’t have to be even and you can make them as easy or as hard as you like. It all depends on where you cut the picture and what appears on each piece. Place each half into an envelope. Ask each guest to pick up an envelope on their way in.

The purpose of this game is to have guests mix and mingle as they try and find the person who has the other piece of their picture. They’re not allowed to show their own piece as they try to make a match. When time is up, (you determine how long they have throughout the party to meet) each guest writes down on a piece of paper who they think their picture partner is.

Everyone is a winner in this game because they’ve hopefully met and chatted with everyone else at the party. This is one of the better engagement party games for breaking the ice between guests. 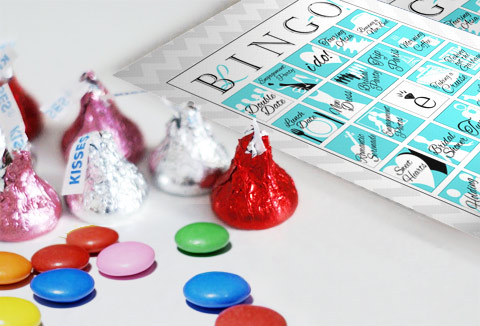 Bingo has been around for ages because it’s just plain fun! Everyone knows how to play and it’s suitable for all age groups.

Our Bling-O! game is just like regular Bingo but instead of numbers Bling-O! uses images and phrases related to a couple’s journey from courtship to married life.

Think of all the fun you’ll have at your party when The Caller announces “First Kiss” instead of the Number 5. It’s a real conversation starter and an ideal engagement party game!

It takes regular bridal Bingo to a whole new level of fun. It’s a fantastic ice breaker for bachelorettes, wedding showers, bridal parties and everything in between.

The game is perfect for both small and large gatherings.  It comes as a downloadable high-resolution printable PDF so you can start playing in minutes. Learn more about our exclusive party bingo game and let the fun begin!

The “Famous Couple” Bowl of Fun

This engagement party game is a ton of fun! It’s played in teams of two and is even more fun when the two people on a team don’t know each other very well.

To start, have each team write down the names of five famous married couples living or dead (fictitious or not) on different pieces of paper.

Download our FREE list of couples PDF to set up the game ahead of time. All we ask in return is to ‘like’ us on FB…thx so much!)

Place all the pieces of paper in a bowl.

The object of the game is to guess the name of the couple on the pieces of paper.

Each team gets a turn, switching back and forth between the clue giver and the clue receiver. The clue giver picks one of the couples’ names out of the bowl and tries to get their teammate to guess the right answer without ever saying the names of the famous couple.

The teams have exactly sixty seconds to go through as many couples as they can. The team with the most correct guesses wins. Game play can last for as many rounds as you like. 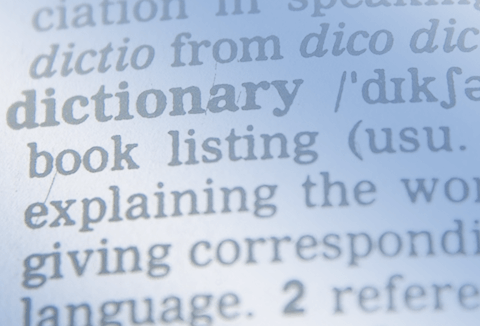 Everyone at the party gets paper and a pen. One person takes on the role of The Word Chooser.  They look through the dictionary for an obscure word they think that no one will know the definition of, and announce it to the room.

All the other players write down what they think is the definition of the word. It can be an educated guess, something silly, or a red herring type answer. The players give their written definitions to The Word Chooser who then reads them out loud to the group in no particular order, including the real definition.

The next person becomes The Word Chooser and the next round starts. And, you can play as many rounds as you want.  Since The Word Chooser doesn’t earn any points, the game normally continues until everyone has had a turn at the role.

The person with the most points wins. This is one of those classic engagement party games that puts everyone at ease because no one is expecting anyone to know the real answer. 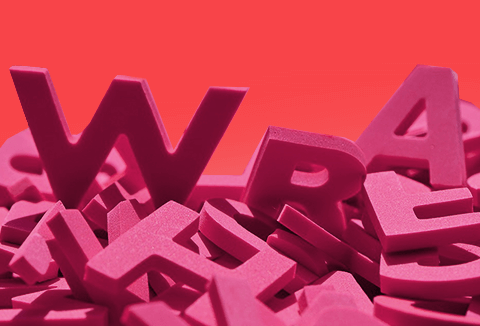 This is one of the simpler and quicker engagement party games on this list.

Provide each of your guests with a piece of paper and pen and ask them to come up with as many words as possible of 3 letters or more. The catch is that they can only use the individual letters in the first names of the bride- and groom-to-be.

The person who comes up with the most words wins!

You can also give recognition for longest word, most appropriate to the couple, and other categories. This can be a really fun game depending on the names of the couple.

The Who’s Who Game 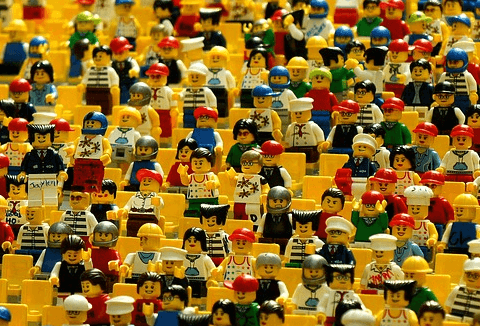 This is a great ice breaker game and helps your guests learn about each other.

The host or hostess makes a list of facts, one about each guest. The aim is to list facts which aren’t known by the other guests.

Everybody is handed a list of all the facts when they arrive along with a pen. The object of the game is for each guest to figure out which fact goes with which guest.

Throughout the party, each guest goes around asking questions of the other guests without using any of the words in the facts.

For example, if one of the facts listed is… “This person once worked as a rodeo clown one summer” an acceptable question would be:  “Have you ever had unusual part time employment?” Notice that the question doesn’t include the words rodeo, clown, and summer. 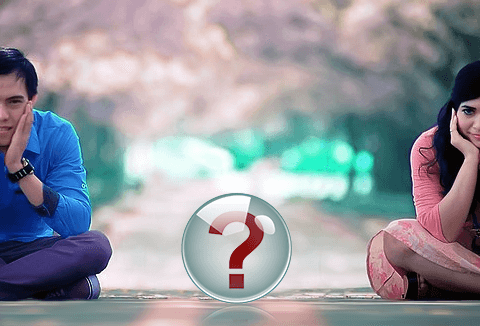 Upon arrival each guest is handed a blank index card and asked to write a “Newlywed Game Style” question on the card.

Separate the happy couple and have them write their answers down for each question.

Then place the couple at the front of the room in the “hot seat” and ask each guest to ask their question. For his turn, his bride-to-be guesses what she thinks her groom wrote and then he flips over the card to show his actual answer, and vice-versa.

Keep score so you’ll know which one knows the other one best.

If you’re looking for ready-made newlywed game questions that you can download right away,  Print Games Now has one as part of their wedding related games package. 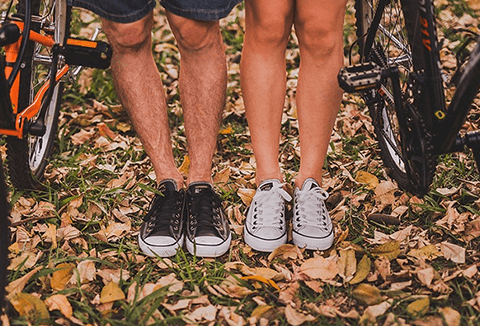 Have the couple think of fun questions about their courtship, engagement and future life together .

Then, pose the questions to the guests one at a time and each guest that guesses the correct answer gets a point.

Tally up the points and the guest with the most correct answers wins a prize of some sort, or gets to take home the leftover cake.

(It’s never necessary to provide a winning gift for engagement party games but a token something adds to the fun!) 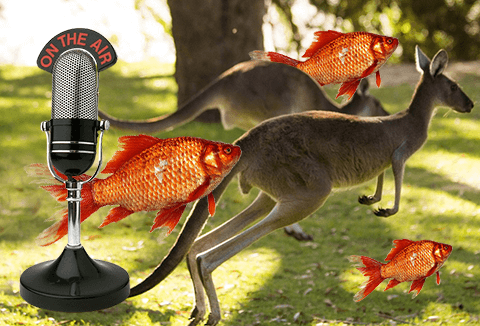 For this game, each party guest shares 3 statements about themselves. Two of the statements are true and one is a lie.

For example, I have been to Australia, I have worked in Radio and I am allergic to all fish.

Each participant will then says the statements out loud to the crowd and everyone votes to determine which two statements are true and which one is a lie.

You can tally up points if you want to declare a winner but the aim of this game is about getting people to learn about each other. And, have fun while doing it.

This is exactly the type of engagement party game that gets a crowd going and keeps the conversation flowing. 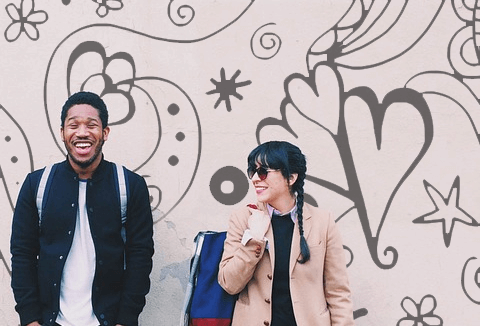 This is a silly game but can be a lot of fun with the right crowd.

One person says a line to start a story. The story should be focused on the newly engaged couple.

Then, the next person adds a line to the story. And so on…

You keep going around from person to person until the story has a logical conclusion. It’s amazing to hear what some people come up with.

Most of the time, the game tends to stray because people’s additions to the story leads to all sorts of interesting conversations. 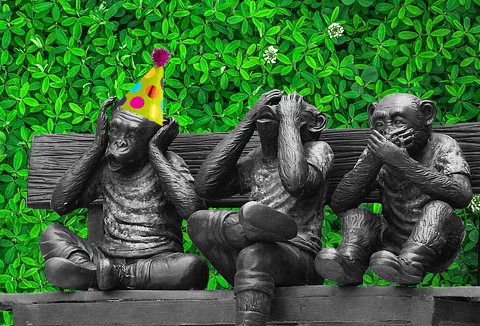 Some engagement party games are especially suitable if the cocktails are flowing. This one fits into that category. It’s a silly and fun game that’s a combination of broken telephone and charades.

The couple tells one person to perform a certain action. That person needs to then act out the action without making a sound to only one other person.

That second person doesn’t get any confirmation that they understood the action and then acts out what they believe was the action performed by the first person to the next person.

And so on, until all the participants have acted it out.

The last person who the action is acted out for, needs to guess what the original clue was. It’s amazing how funny this can be and how different the first action can be from the last one.

All of these engagement party games really need to be played out to see how much fun they can be. If you’re not sure if you think a game will work for your group, have a test run before the party with some close friends. It will give you a good idea of how each game works and which ones are a good fit for you group.

We use cookies to ensure that we give you the best experience on our website. By using our website, you agree to our use of cookies.Got it. Thanks!Learn More
Go to Top